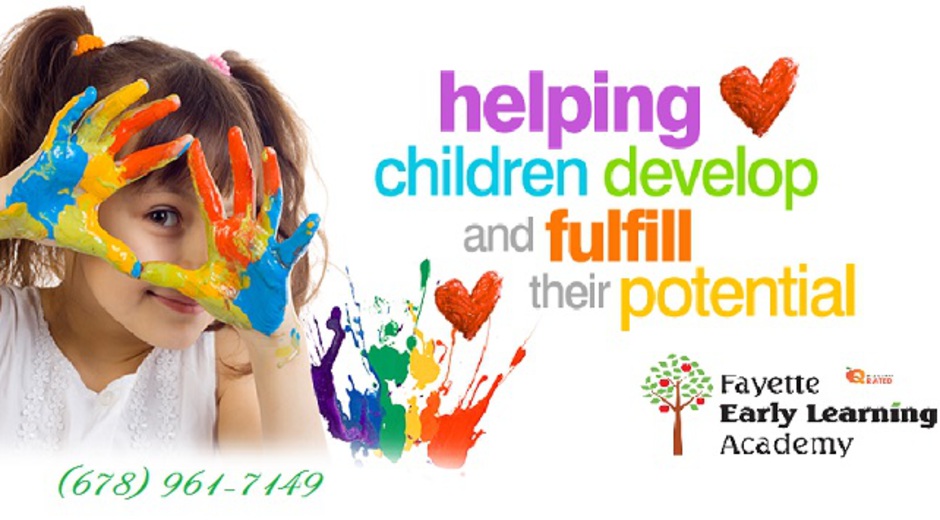 It's All About Your Child

At Fayette Early Learning Academy, we believe that learning should be student centered and accomplished through active discovery and learning. The role of the teacher is to facilitate learning. Children should be educated on a developmentally appropriate level and certain things should not be taught until they have reached the appropriate stage of cognitive development.

The principal goal of education is to create individuals who are capable of doing new things, not simply repeating what other generations have done – individuals who are creative, inventive, and discoverers. The second goal of education is to form minds which can be critical, can verify, and not accept everything that is offered. The greater danger today is of slogans, collective opinions, ready-made trends of thought. We have to be able to resist them individually, to criticize, to distinguish between what is proven and what is not. So we need pupils who are active, who learn early to find out by themselves, partly by their own spontaneous activity and partly through materials we set up for them; who learn early to tell what is verifiable and what is simply the first idea to come to them.

Therefore teachers should encourage the following within the classroom:

The methods of teaching applied by the staff at Fayette Early Learning Academy are based upon our own experiences, along with studies and theorem of many noted child psychologists and educators. The most influential of which is Jean Piaget.

Piaget was the first psychologist to make a systematic study of cognitive development.  His contributions include a theory of cognitive child development, detailed observational studies of cognition in children, and a series of simple but ingenious tests to reveal different cognitive abilities.

Before Piaget’s work, the common assumption in psychology was that children are merely less competent thinkers than adults.  Piaget showed that young children think in strikingly different ways compared to adults. His investigations into the minds of children have contributed greatly to the unmeasurable success of appropriate learning environments.

Would you like to learn more about our approach?

We Would Love to Meet You!

(near the dive shop in Peachtree City)

for our Free Information Kit